In this section, you can find all of our novels published up until now, settled before the events narrated in Cymberlight. 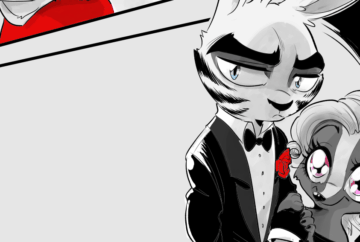 « Despite his best efforts, Jack couldn’t refrain from thinking that Cynthia looked gorgeous in the tight red dress she had chosen to wear for the event. » 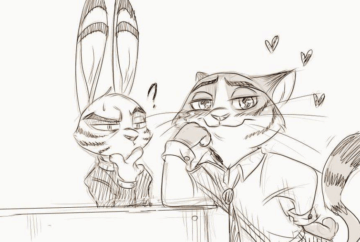 « The cat whimpered softly. “… boss, I have a confession.” Suspense descended upon them, or maybe it was just moisture in the air. “I think… I’m in love.” » 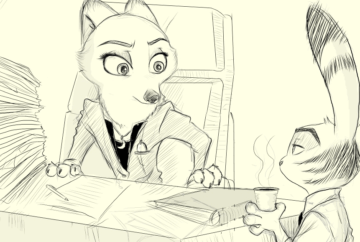 « Jack turned and smiled at the vixen. “You’re welcome,” he replied, to save her the effort of saying words she wasn’t used to. “Good work, Cynthia.” » 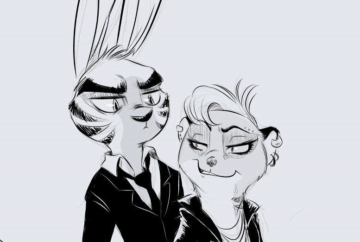 « “…” The paw Maria had lifted to her head fell by her side as she watched him with wide, sharp eyes. “What’s your name, Bunnyboy?” » 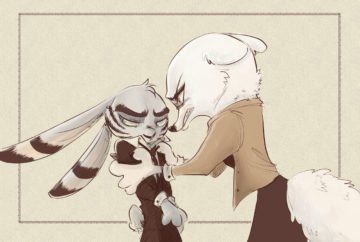 « “I’m already performing mine,” she replied. “Knocking some sense into that thick skull of yours was supposed to be my job, no?” » 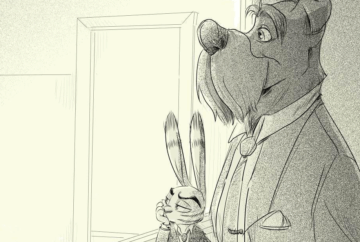 « Jack frowned. “With all due respect, Colonel… I wouldn’t call Walker shy not even by mistake. As for uncooperative, though, I think it suits her very well.” » 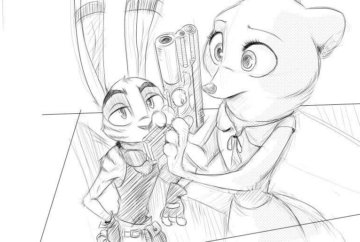 « Cynthia watched him for a while; he was tiny and slender, but a strong aura surrounded his figure. It was almost like nothing could make him waver. » 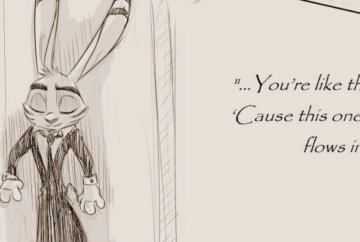 « It was the most beautiful song Jack had ever heard in his life. » 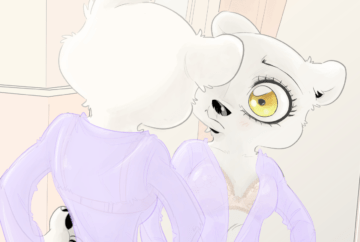 « “That’s right.” The vixen nodded resolutely, casting a firm look upon her copy in the mirror. “Dare to be pretty. Dare to be sexy.” » 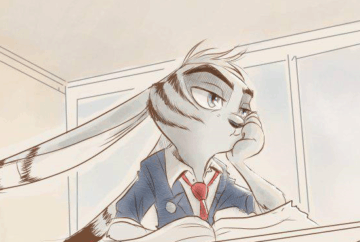 « That’s why he had eventually concluded that, sometimes, it’s better to stop thinking. Silence the mind. Follow the instinct. » 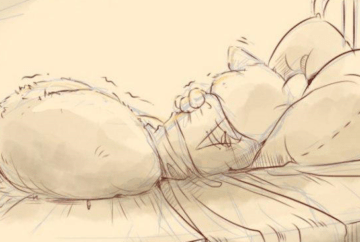 « Cynthia Walker. Walker was… quite a meaningful surname, in Gregory’s opinion. Walker, the one who walks; despite adversities, uncertainty, and pain. » 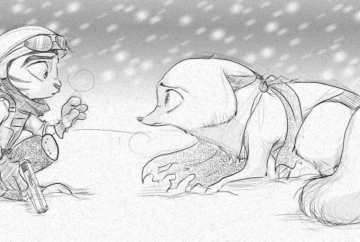 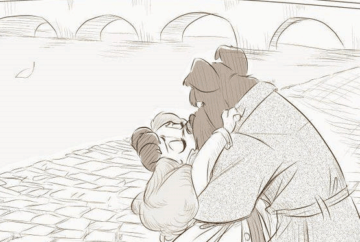 « He smiled. “But… you are, and will always be, the love of my life. You are the one I want to dedicate myself to, forever and ever.” » 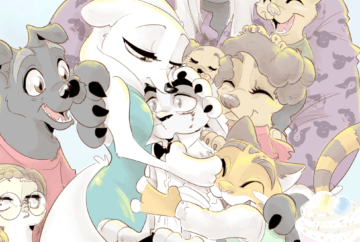 Novels that tell stories which are likely to be happened, or to happen in the future, but didn’t actually happen across the canon storyline.