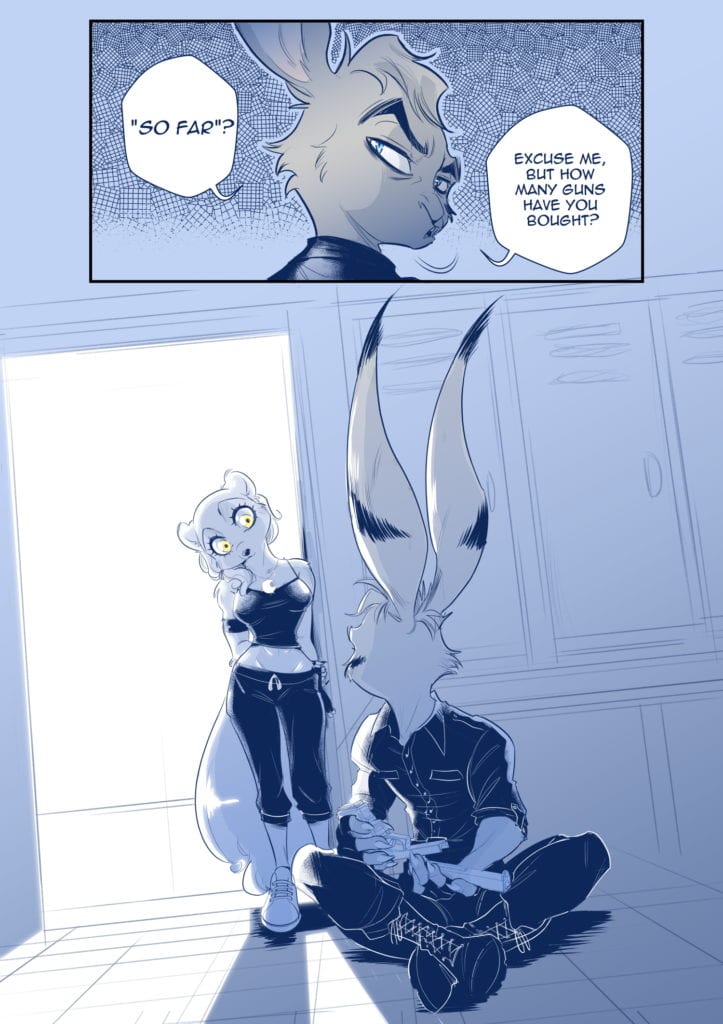 September 21 is Jack’s birthday! Despite us being extremely busy in the past few months, we couldn’t miss our dearest boy’s birthday.

So, I wrote a little snippet… but, unfortunately, it’s in Italian, because this time I didn’t feel like translating it. However, there’s always Rem’s gorgeous art-style which never fails to bring us some joy!

Note: although it’s untranslated, the snippet does tell a bit of canon story about young Jack and Cynthia. It’s about Jack buying customizable fireguns and Cynthia imitating him in everything he does…

The drawing and the story are respectively available on CYMBERLIGHT > SINGLE ILLUSTRATIONS and CYMBERLIGHT > SHORT NOVELS > NUGGETS OF ☾YMBERLIGHT from the menu. Alternatively, you can read the story here by hitting the Continue reading → button, or simply go here.

END_OF_DOCUMENT_TOKEN_TO_BE_REPLACED 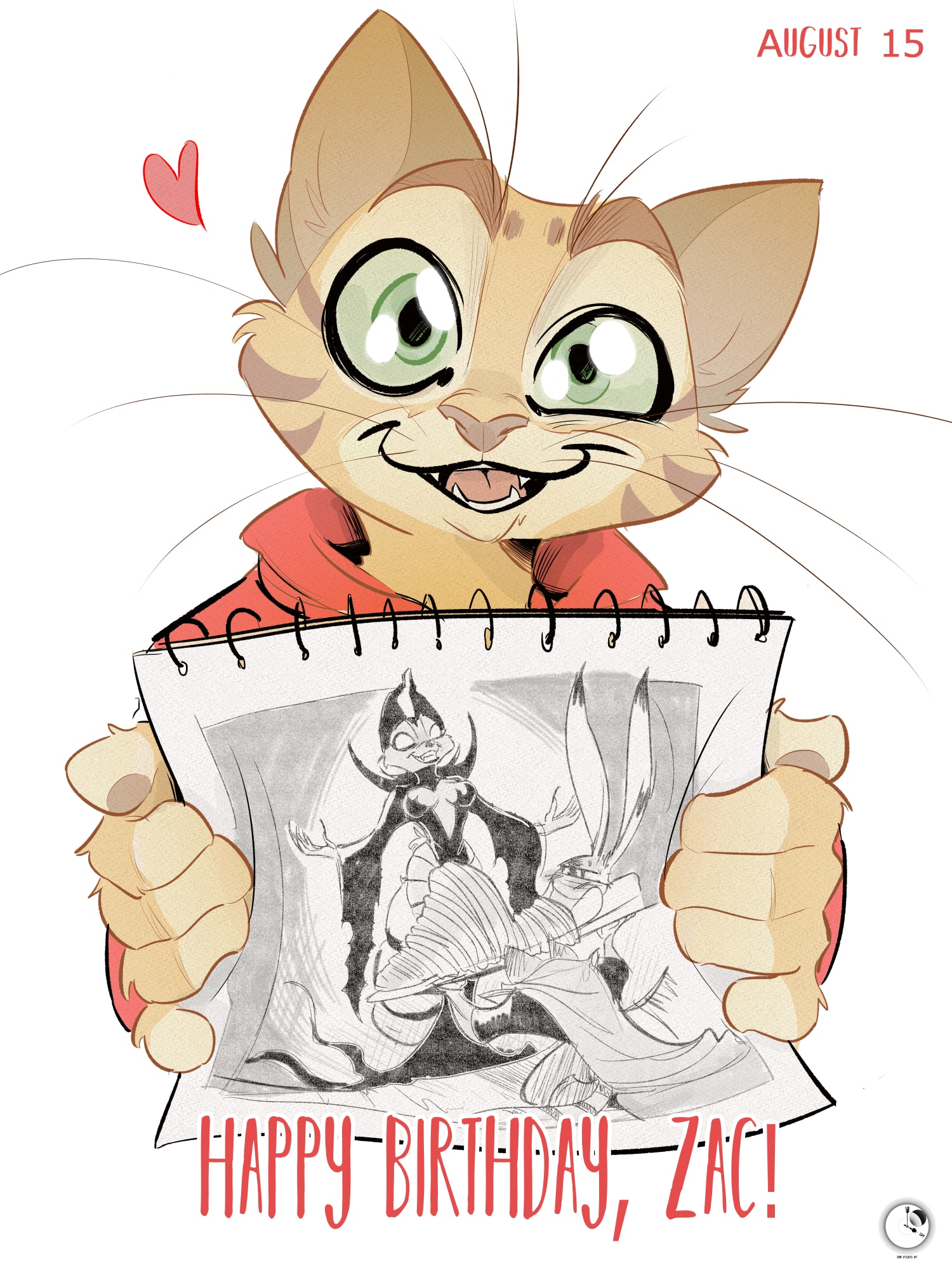 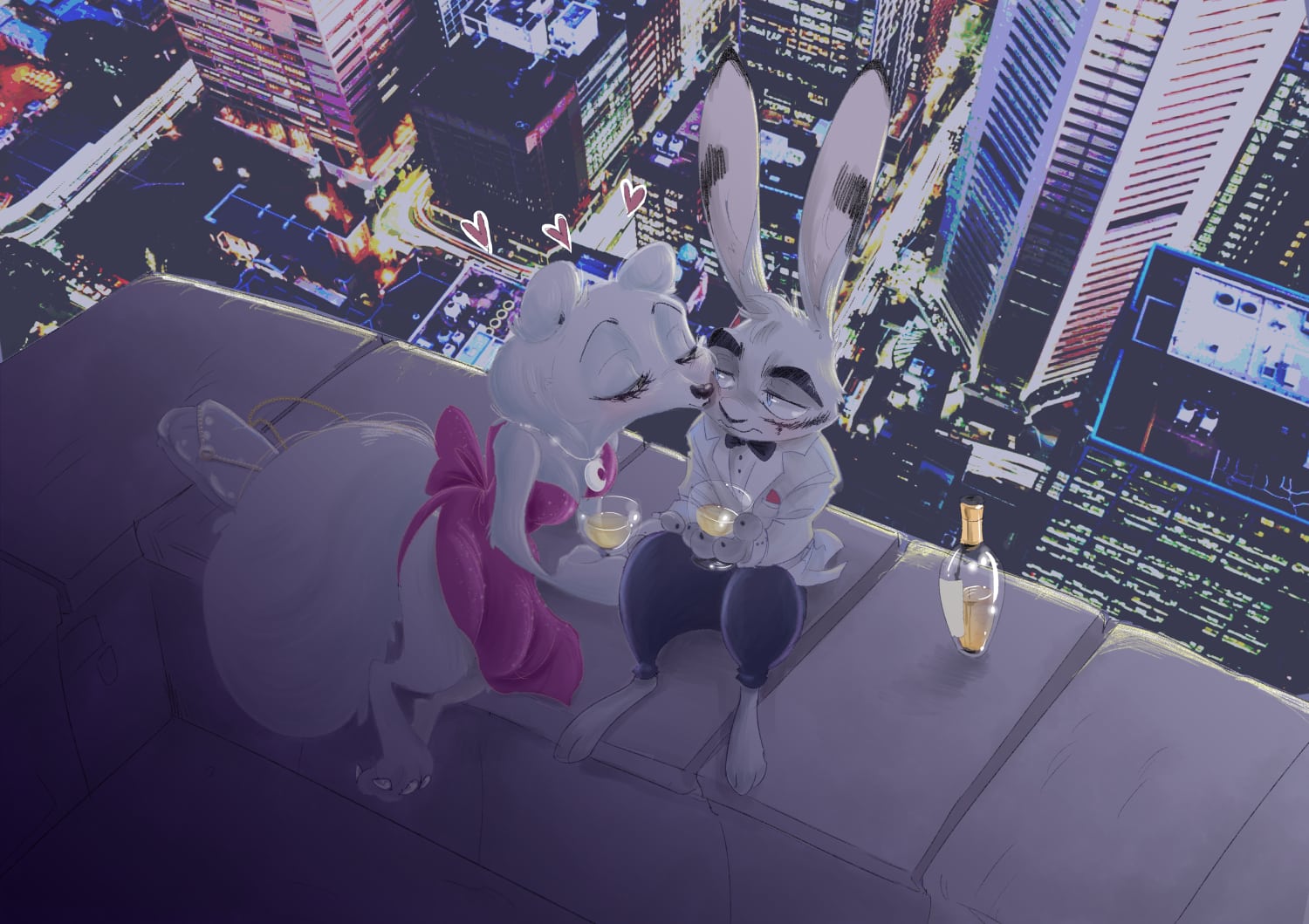 In Italy, our country, it’s Cynthia’s birthday! 🎉
To celebrate the occasion, Remy drew a special artwork and Aoi wrote a little snippet which gives context to the illustration.

The drawing and the story are respectively available on GALLERY > ARTWORKS and NOVELS > NON-CANON NOVELS > A SPECIAL GIFT from the menu. Alternatively, you can read the story here by hitting the Continue reading → button, or simply go here.