Did you think we’ve forgotten about Cycy’s birthday? Of course not! We made a post on Patreon to celebrate the day, but we failed to post the drawing here. Sorry, everyone! So, even if we’re late, here’s a drawing of …

Yesterday was Christmas and we spectacularly managed to forget to post this “special” page on the website. Anyway… here’s a new FurryTails update! With festive, red hats, since it’s Christmas and all. Original page (with no hats!) is available on …

September 21 is Jack’s birthday! Despite us being extremely busy in the past few months, we couldn’t miss our dearest boy’s birthday. So, I wrote a little snippet… but, unfortunately, it’s in Italian, because this time I didn’t feel like … 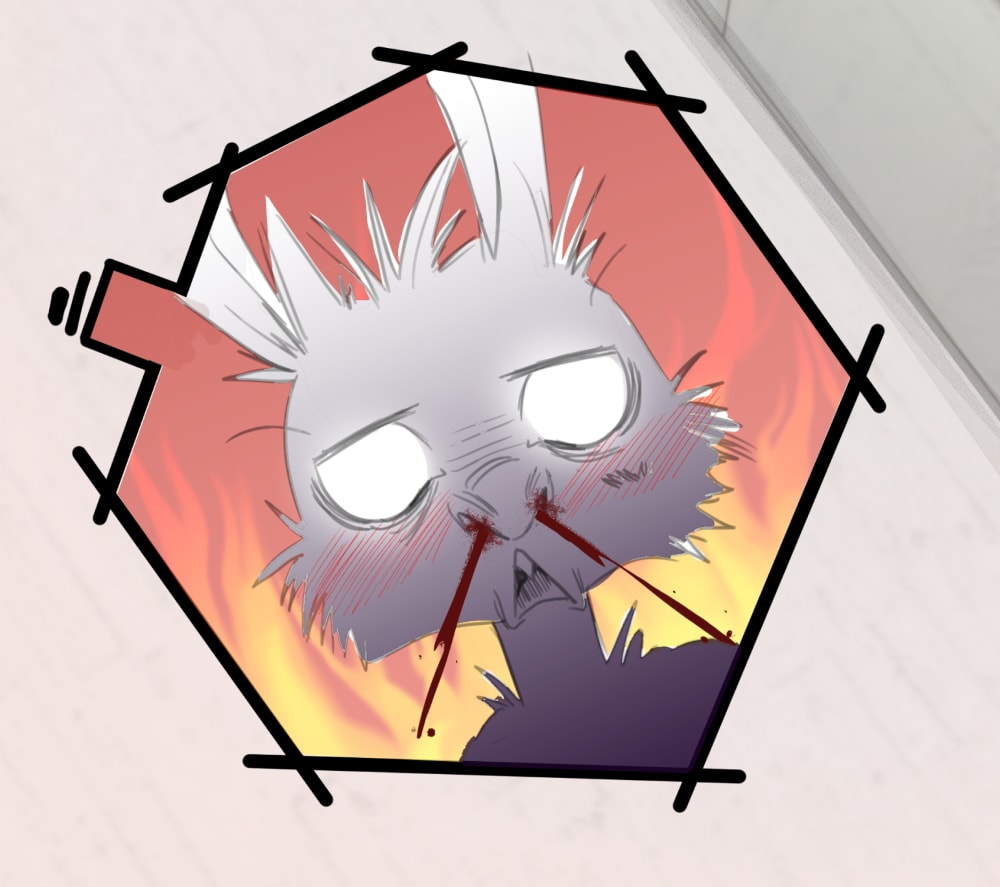 My, my, what did Jack see that made him overreact like this…?

As promised, we’ve prepared a little surprise for our patrons in addition to the Christmas special. You can find it here.

But please, be careful… you never know what you could find…